For the 55th anniversary of Walt Disney’s Enchanted Tiki Room today, I thought I’d post this photo of the first time I met Wally Boag. Besides starring in my favorite Disneyland show “The Golden Horseshoe Revue” for 27 years, Walt Disney had Wally write most of the Tiki Room show. He is still heard as the voice of the show’s emcee bird, Jose, in both Disneyland and the Magic Kingdom in Walt Disney World. 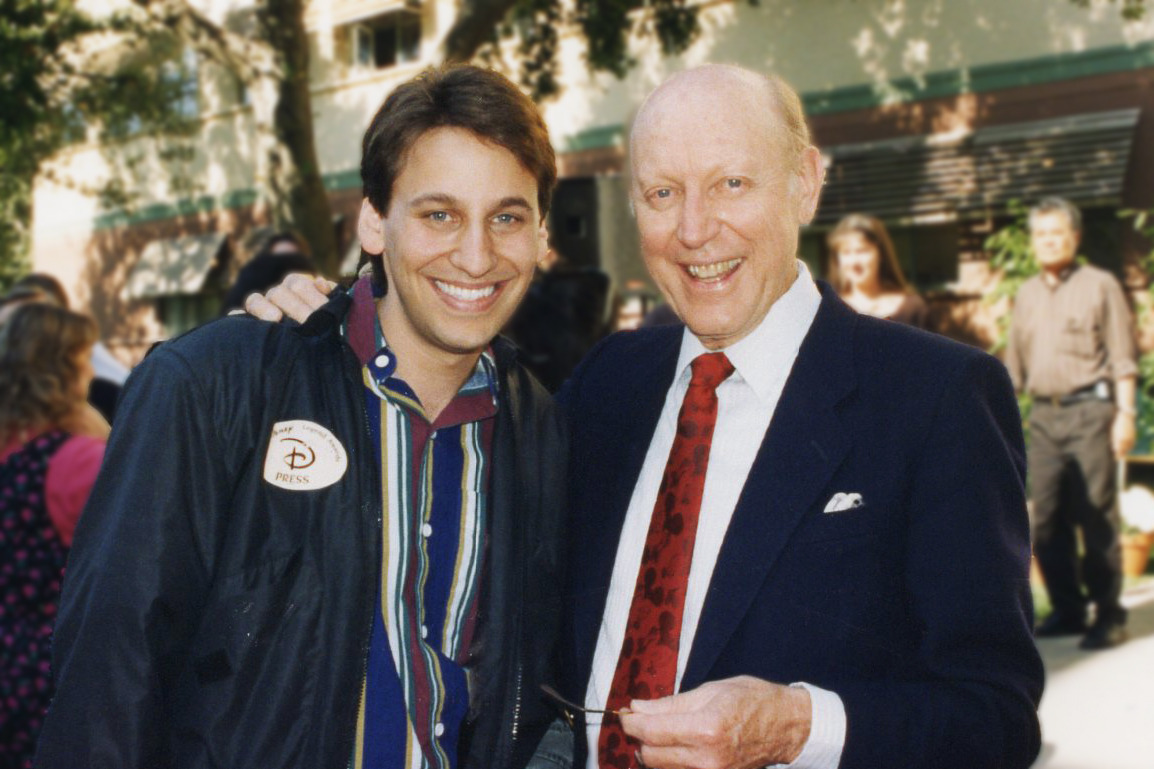